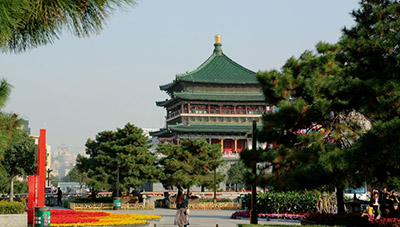 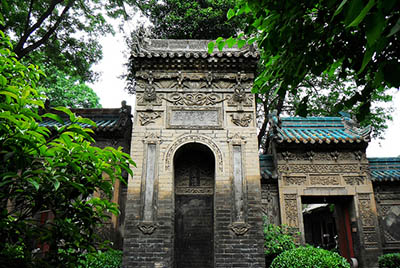 Explore Xi’an For Whole Day
Hotel:Huashan Mountain International Hotel (4-star)
Meals:B,L,D
Activities: Visit Terra-Cotta Warriors; Wild Goose Pagoda and Hui Mosque
After breakfast, we start our wonderful one day tour with a visit to Terra-Cotta Warriors which is one of the greatest archaeological discoveries of the 20th century. This site is about an hour drive from Xi’an city.
After lunch drive to wild goose Pagoda which is a well preserved ancient holy building for Buddhism.
Finally visit Hui grand mosque located in Hui minority area, construction of the mosque has rich Chinese features combined with Arabic style. It is one of the oldest and largest mosque in China.

Explore Xi’an For Whole Day
Hotel:Huashan Mountain International Hotel (4-star)
Meals:B,L,D
Activities: Visit Bell Tower, City wall and Provincial Museum
After breakfast, Visit Bell tower which is located in downtown area.it is a Chinese traditional building and geographical center of the ancient capital, best preserved and largest wooden tower in China.
After spend an hour here Drive to Xi’an city wall which is the symbol of Xi’an and the most ancient existing city wall in China until today. We spend a few hours here by walking around or riding bicycle as your like. (on your own expenses)
Finally visit Shanxi provincial Museum which is one of the first largest state museums with modern facilities in China. The museum houses over 370,000 items, including murals, paintings, pottery, coins, as well as bronze, gold, and silver objects. The modern museum was built between 1983 and 2001 and its appearance recalls the architectural style of the Tang Dynasty.

Xi’an to your Next destination
Hotel:Not included
Meals:Breakfast
Activities: See you off at Xi’an airport
Today is the last day of your tour with us, so we hope this tour shouldn’t be the last. We strive to make every day of your time with us the one that you’ll always remember and if you’d like to book some other tours please Contact us for more information 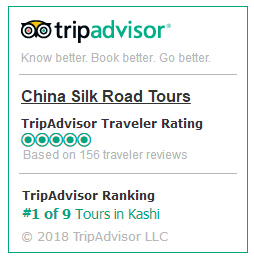